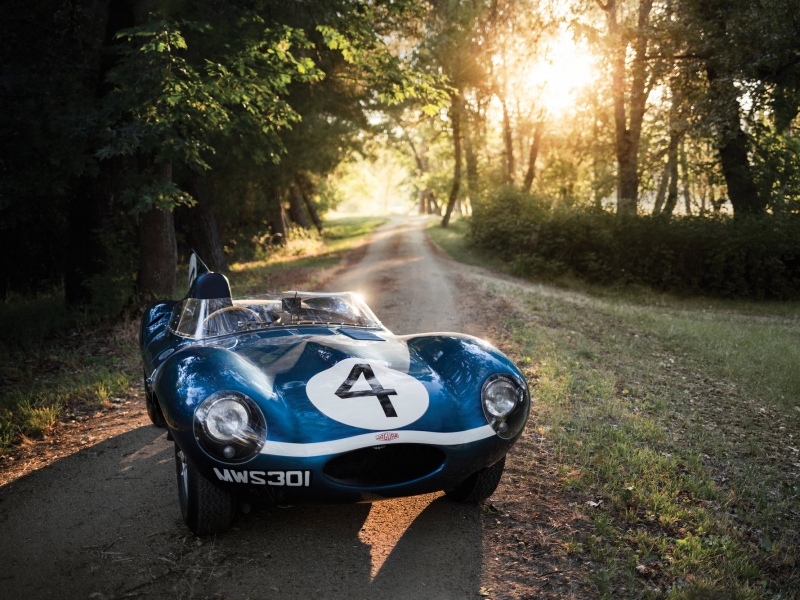 There is no doubt that the Jaguar D-Type is one of the most noteworthy race cars ever devised. A 1955 Jaguar D-Type car, a winner at the 1956 24 Hours of Le Mans international competition, was sold at an RM Sotheby’s event for $19.8 million ($21.7 million, with auction fees included) to become the most expensive British automobile ever sold at public auction. 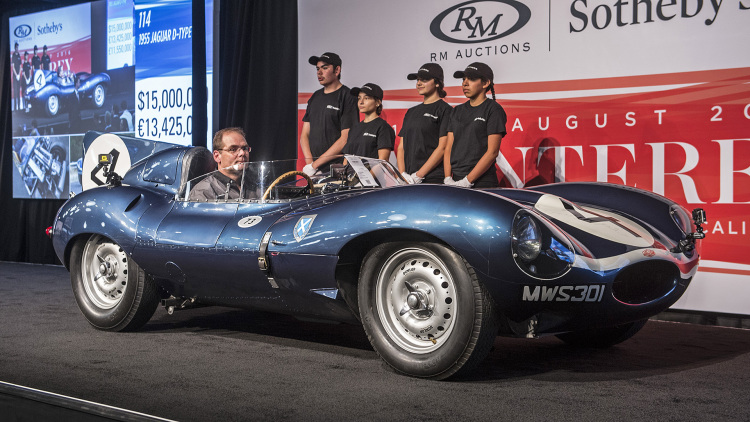 Shortly after that, American race legend Carroll Shelby’s Cobra prototype, known as the CSX 2000, rolled onto the RM Sotheby’s stage — driven by Shelby’s grandson, Aaron Shelby. When the bidding ended, the deep blue race car had sold for $12.5 million ($13.75 million with fees). That rate made the Shelby car the highest-priced American vehicle sold at public auction. 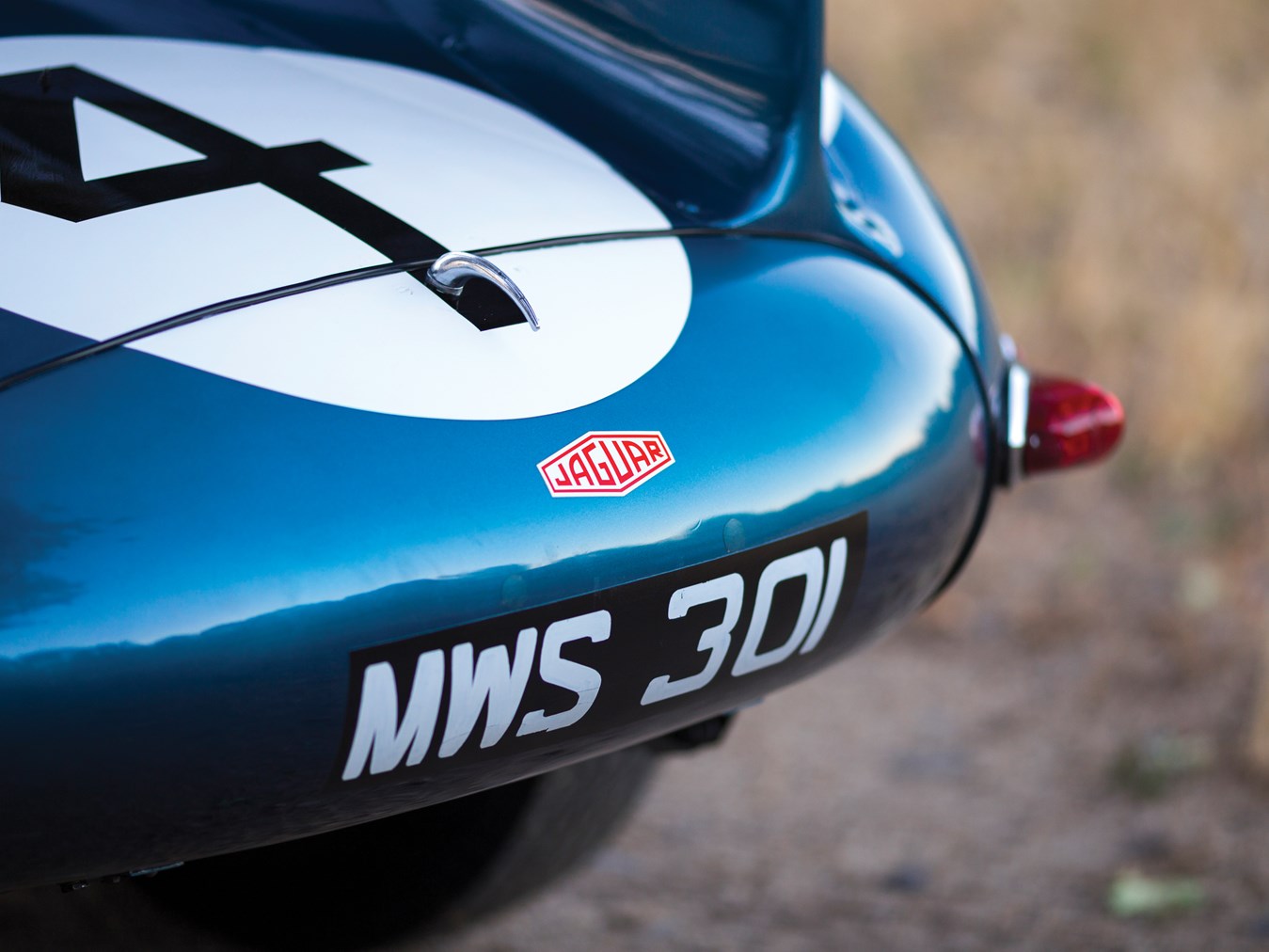 Even if it seems to us that the prices for these two stunning vehicles are too high, the Jaguar sale was disappointing to some auction attendees. Some viewers thought it could go higher, as the value of the sale had been estimated by the auction house at $20 million to $25 million. So the $19.8 million figure, while a record-setter, still was lower than anticipated. The Shelby Cobra was also expected by many experts to go higher. Although RM Sotheby’s had not published an estimated value, several auction experts had predicted privately that the car could sell for well over $20 million due to its unique history and its sentimental value. Peninsula-wide, the Friday auction totals came to $119 million, off last year’s $190 million pace. 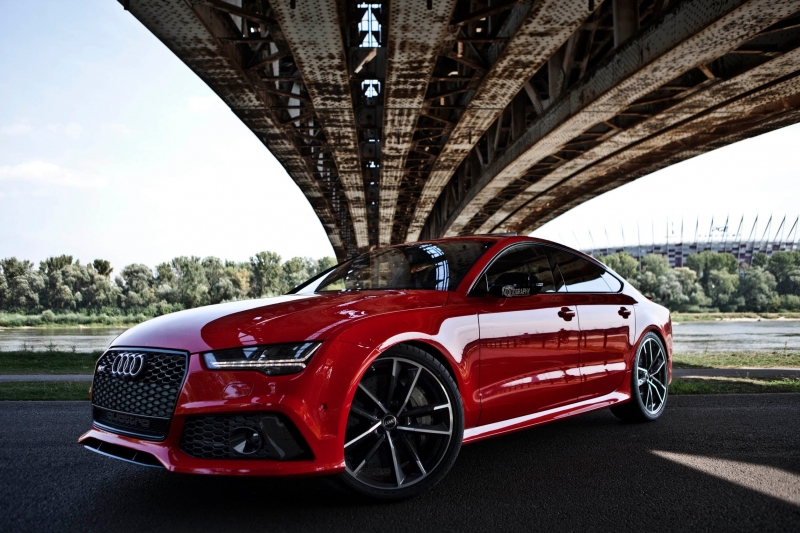